Skip to content
Home . MEMBERS . Office of the Minority Leader

The Act states that there shall be in each county assembly a Leader of the Minority party; who shall be the leader of the second largest party or coalition of parties in the House.

The Minority Leader speaks for the Minority Party and its poli­cies, strives to protect the minority’s rights, organises and leads criticism of the Majority Party, and devises parliamentary strategies and tactics that can put to best use the abilities of his party to influence legislative outcomes. 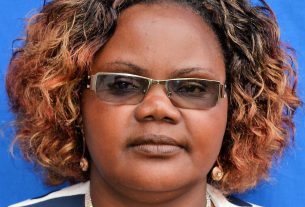 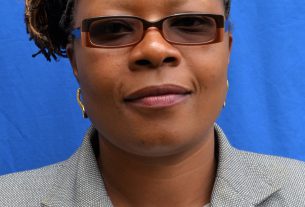