Skip to content
Home . WELCOME . Office of the Clerk

The Clerk is the only non-elected person who regularly speaks in the Assembly. He is the administrative and procedural head of the Assembly and oversees the day to day operations and affairs of the Parliament. Assisted by the Deputy Clerk and Clerk assistants the Clerk of the Assembly performs various duties including: 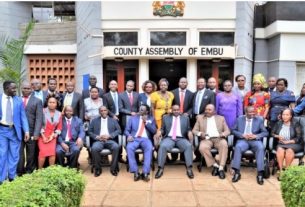 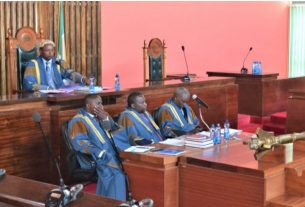 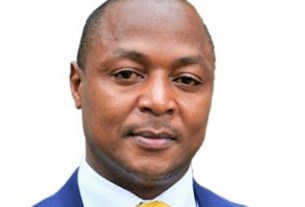 Office of the Speaker