The Act states that there shall be in each county assembly a Leader of the Majority party; who shall be the leader of the largest party or coalition of parties in the House.

The Majority Leader’s role has largely been defined by history and tradition. Among other responsibilities, he is charged with scheduling legislation for floor consideration, on which he works closely with the Speaker and his Party’s Whips.

He helps plan daily, weekly, and annual legislative agendas; consults with Members to gauge sentiment on issues; urges colleagues to support or defeat measures on the floor; and, in general, works to advance the goals of the Majority Party.

The Majority Leader is also responsible for closely watching floor activities, especially the opposition party’s parliamentary manoeuvres. He is the sponsor of Motions from the majority party and marshals support of members whenever they are required to pass statutory legislations, but by custom, he does not typically lead floor debate on major measures. At times he may serve as a spokesman for his party.

In addition, the Majority Leader is active in constructing winning coalitions for the party’s legislative priorities; acting as a public spokesman — defending and explaining the Party’s program and agenda. 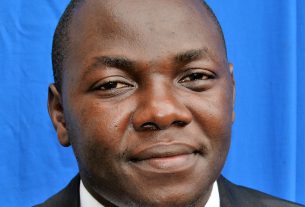 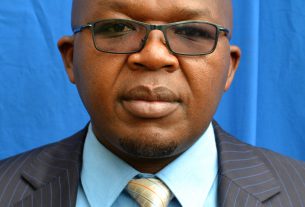 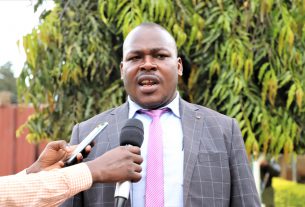